Next to the track 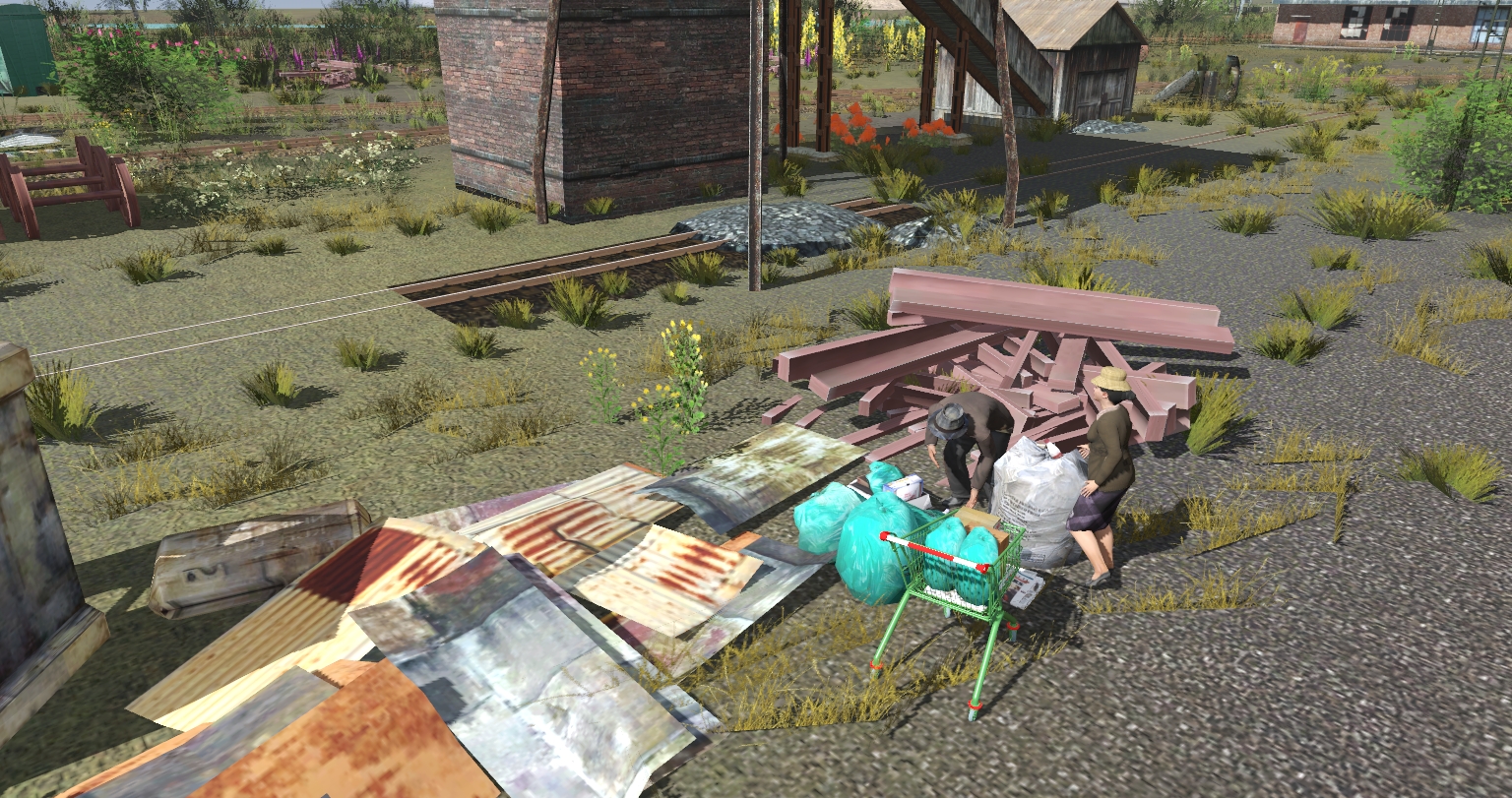 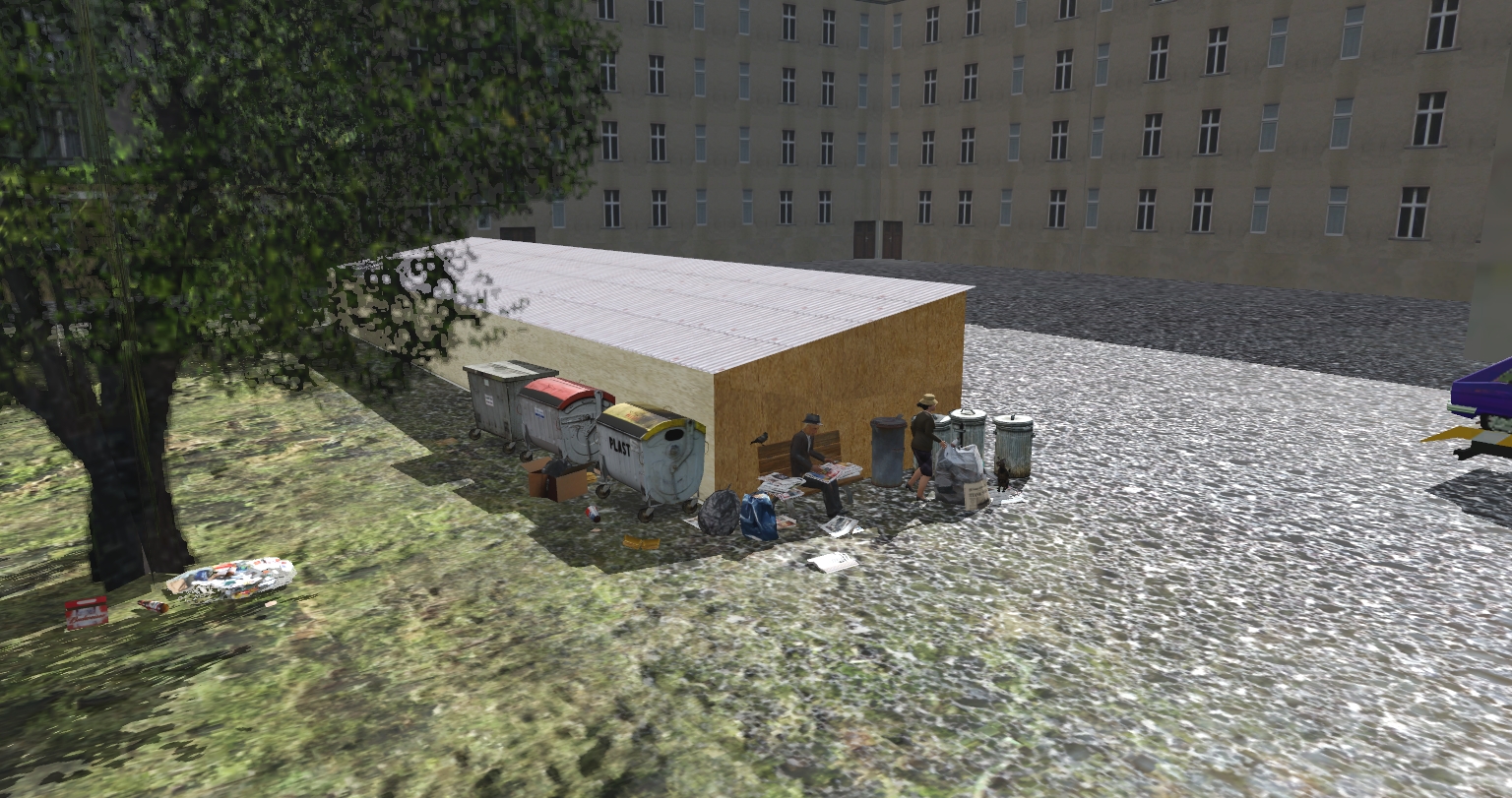 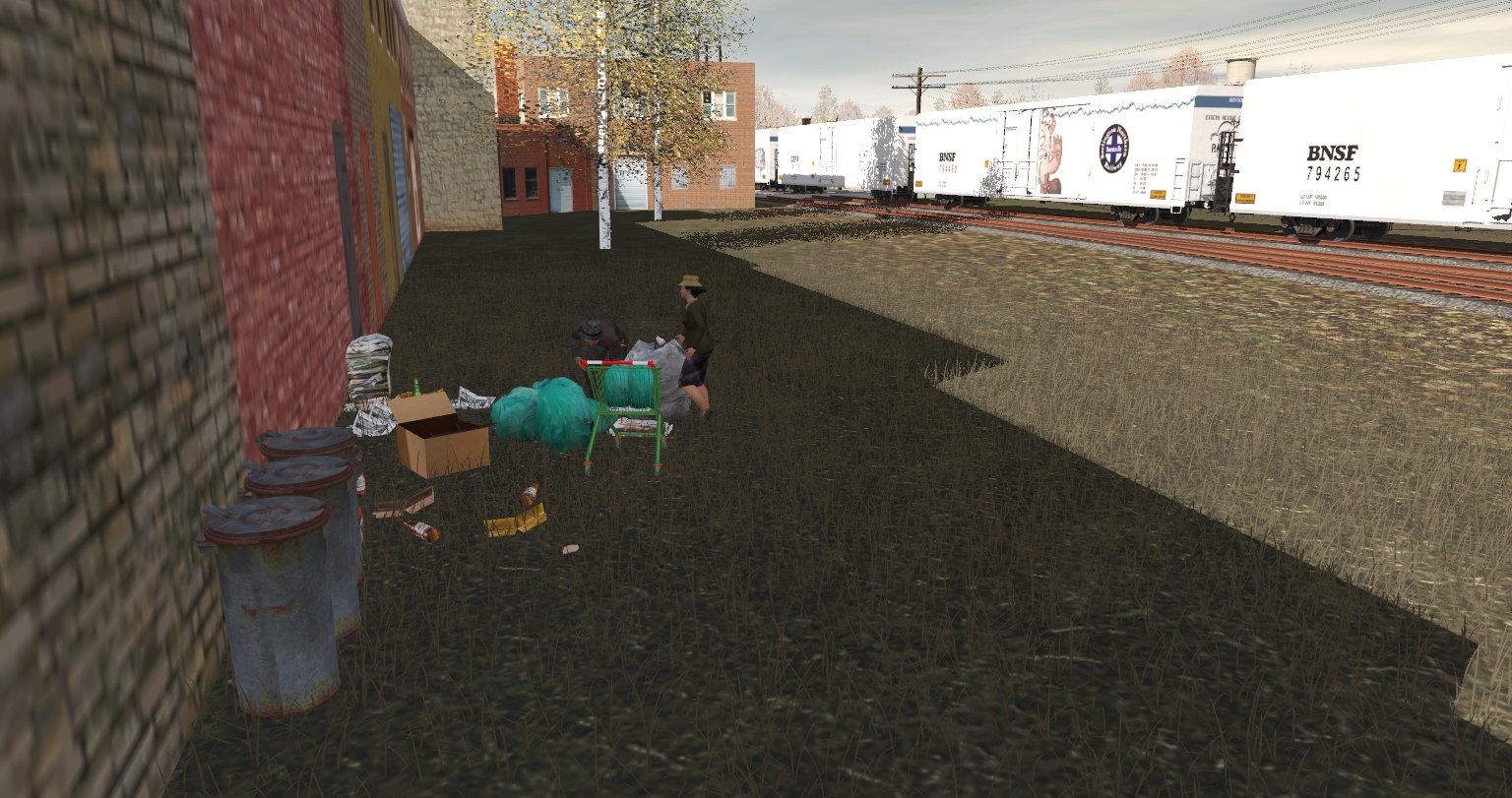 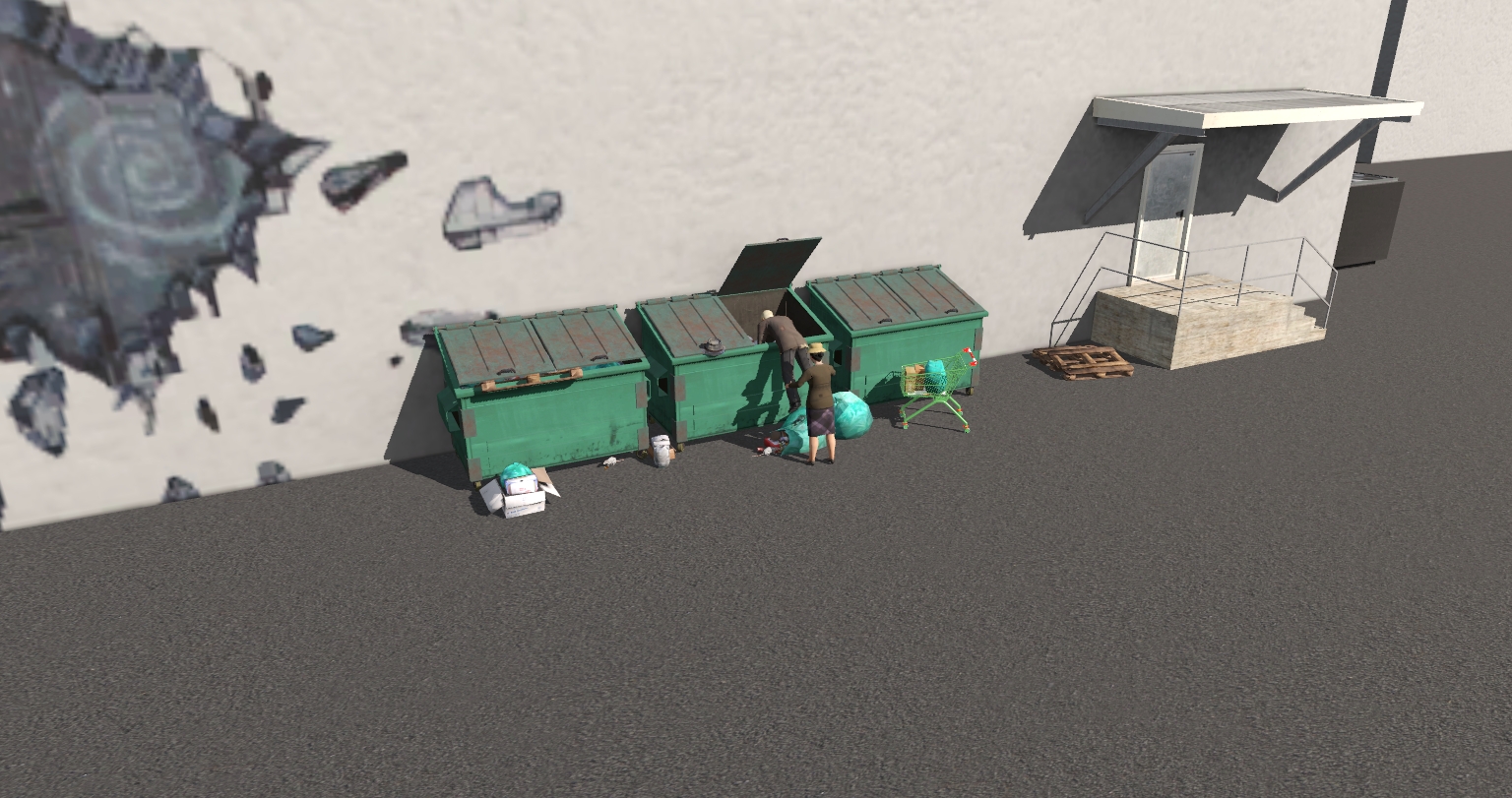 At the edge of the rail, no one sees the poverty...

The railroad... a symbol of progress and prosperity and indispensable for freight and passenger rail transport. However, in its surroundings, in many countries, people live in poverty right next door. The railroad tracks are lined with men and women sleeping in tents or under cardboard boxes. Many spend their lives in the most unsanitary conditions right next to the tracks. Men as well as women use the railroad tracks for sanitary purposes. Mocked and despised, these people struggle hard every day to make a living and are sometimes forced to resort to "unlawful" means to earn a living.

Also, deaths from trains have become a side effect of the enormous unmet need for affordable housing, experts have said, linking the steady increases in deaths, of homeless or poor people, from trains. No one wants to be around homeless people... and so, more often, the victims of such tragedies are the homeless, who, less and less tolerated in parks or on city sidewalks, seek refuge in the no-man's-land that is dangerously close to the tracks.

The tracks of the railroads, are the footpaths of the poor and homeless. People are desensitized, they know the sound of the trains and the rhythm of the timetables and do not expect any deviations from them. If you live there every day, you quickly get used to it and that makes the situation so dangerous.

Joe and Frieda can be downloaded via the DLS or via the content manager. 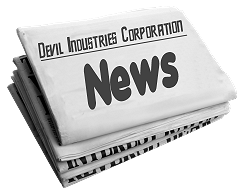